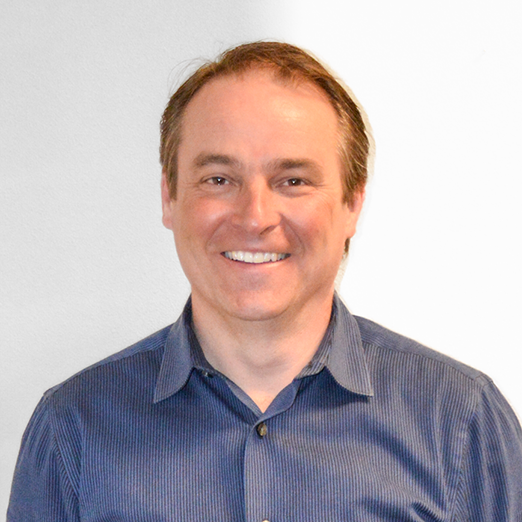 Steve Ruggles is an Administrator for WA State Employment Security Department (ESD) where he’s worked since 1999 and has been the Administrator since 2010.
Steve has a 24 mile one-way commute and carpools as often as his schedule allows. He said it’s very easy to get caught up in coming in early, working through his lunch and staying late…. all he says are very unhealthy. Steve admits he enjoys the days he carpools, he arrives before 8am and is out of there by 5pm, because he doesn’t want to make his carpool partner wait.
ESD offers a $25 a month vanpool subsidy and they currently have 2 vans on the road. Steve fought hard to keep the subsidy with all the cutbacks they had a few years back. He believes the CTR program benefits his employees by improving morale and saving money on their commuting costs. It’s also allowed his employees to get to know each other, whereas normally they wouldn’t with the different departments they work in and that has rolled into the workplace and helped his employees work together better.
Steve also allows the ESD ETC, Tamara Norlander, the time needed to promote their CTR program. Tamara says, “Steve’s support comes from the trust he has in me. He allows me to do what I need to do to promote the CTR program, while knowing that I’ll get my own job done. He is truly is a huge supporter of our program.”
Steve’s words of wisdom to other executives and management, “It’s important for management to get involved in the CTR program and to try using a commute alternative. When talking about the CTR program, make it a perk, not an obligation.”