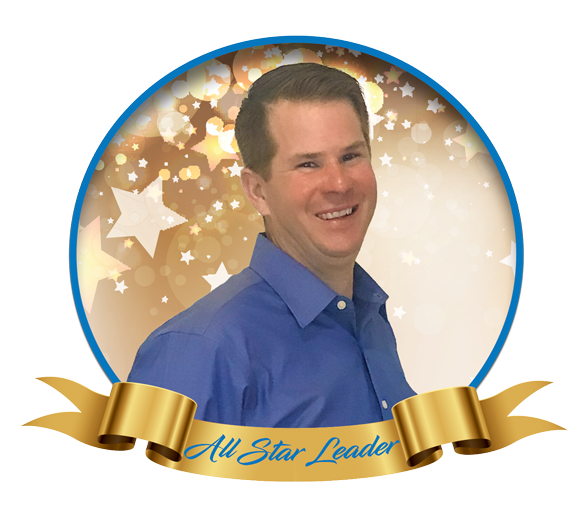 Tyson Rule is the Director of HR & Organizational Effectiveness for Clearwater Paper Corp. in downtown Spokane, which employs 120 employees. Tyson relocated to Spokane from Southern Idaho last November. Chelsea Anderson, who was also new to Spokane, became the ETC in October. She made it a point to meet with Tyson to ensure he was aware of the Commute Trip Reduction program, the benefits of the program offered to both the employer and the employees.

He soon learned that he could catch an express bus from the Valley Transit Center, that got him into downtown Spokane in 20 minutes and then a short block walk to work. He realized how much he enjoyed a stress- free commute where he didn’t have to fight traffic and could catch up on his reading or check emails on his way to work. He quickly gave up his $175 monthly parking space downtown and now rides the bus every day!

Clearwater Paper provides free 31 day rolling bus passes for their employees. When Tyson and Chelsea came on board, they were purchasing 20 passes each month. With the recent increase in participation, Tyson agreed to increase their passes up to 25 each month and they still have a waiting list for those wanting a free bus pass. Currently, they have nearly 1/3 of their employees using a commute alternatives to get to work each day!

Tyson feels one of their biggest challenges is the “stigma” that some folks have about riding the bus and the fact the people, in general, just like their cars! He enjoys the fact that he’s setting a good example, by walking his talk and feels that if other executives and/or leaders would be willing to set a living example, their programs would surely benefit from it.

Tyson admitted he’s moved a lot in his career, and Spokane is the first city he’s lived in that had a formal program for reducing drive alone commuting. He feels it provides a great framework for Clearwater Paper to provide commuting options for their employees.

ETC, Chelsea Anderson states, “Tyson has been a huge promoter and influencer to this program in the few short months he has been here, which has been a huge positive step in the right direction for us!”