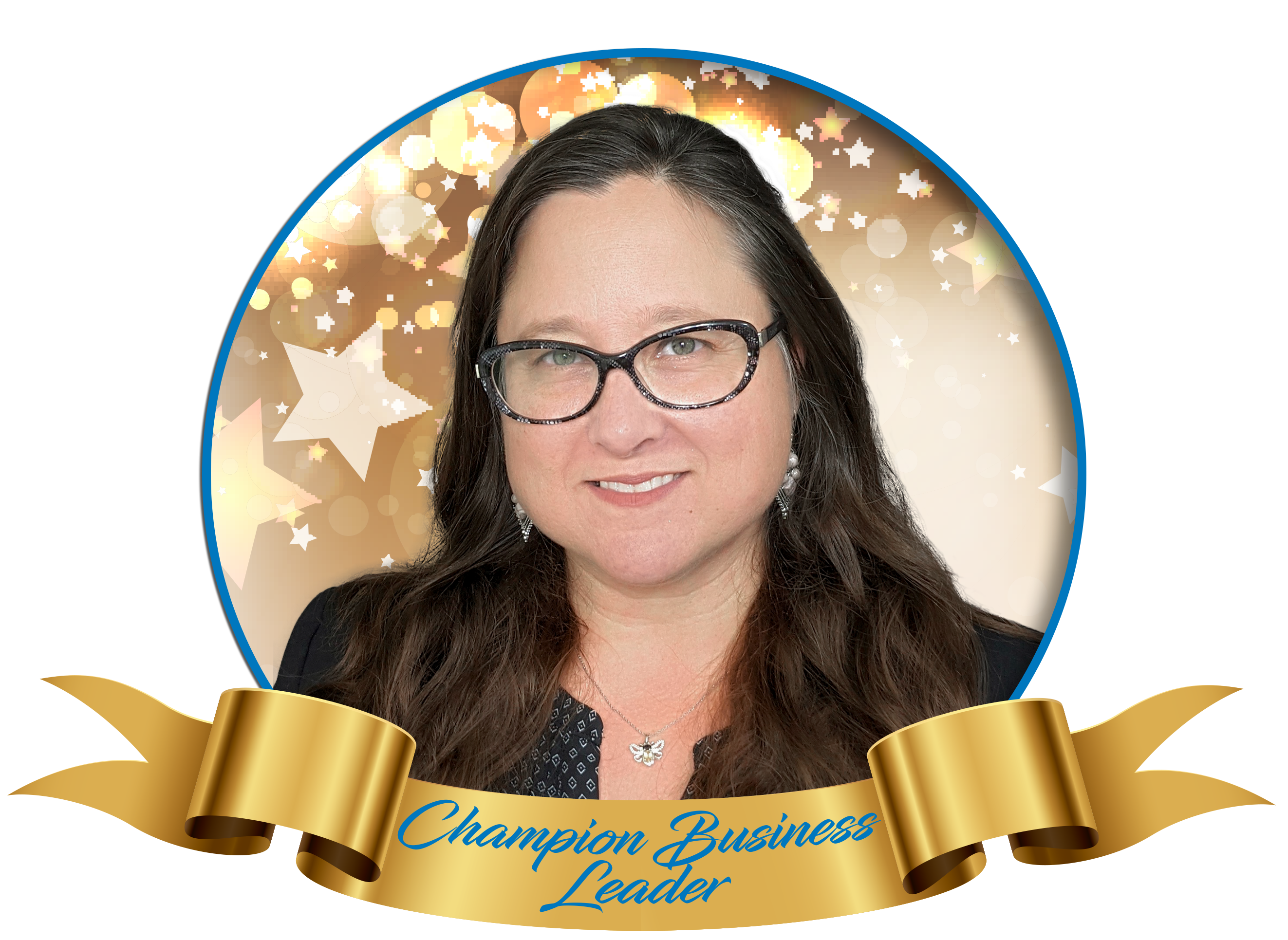 Tatjana is the Operations Manager for the WA State ESD Telecenter, which employs 320 employees in the Spokane Valley and throughout the state through telework.

Tatjana supports her program by supporting their ETC, Diana Smith, in as many ways as she can. This includes the allocation of time and resources, as well as the freedom to be as creative as needed to market their CTR program.

When she assumed her role in October 2019, she was new to Washington State and unfamiliar with WA State’s CTR Law. She took the time to meet with their ETC to educate herself about the requirements of the program.

When the organization began allowing individuals to work from home, prior to the pandemic, a clause was added to require participation in the CommuteSmart program. Tatjana ensured follow through on that obligation by reaching out to supervisors to remind their employees of their contract requirement.

Tatjana feels the CTR program benefits their employees and the organization in many ways. It allows them the opportunity to play a social role in something bigger that has an impact on the community and the environment. Carpooling has allowed employees to get to know other employees outside of their departments, which has been beneficial to the organization and has built comradery throughout the organization.

Tatjana feels that for an organization to have a successful CTR program, it’s important to find someone to champion the program. “Find someone who truly believes in the CTR program and give them the freedom to make it their own. You’ll have success.”