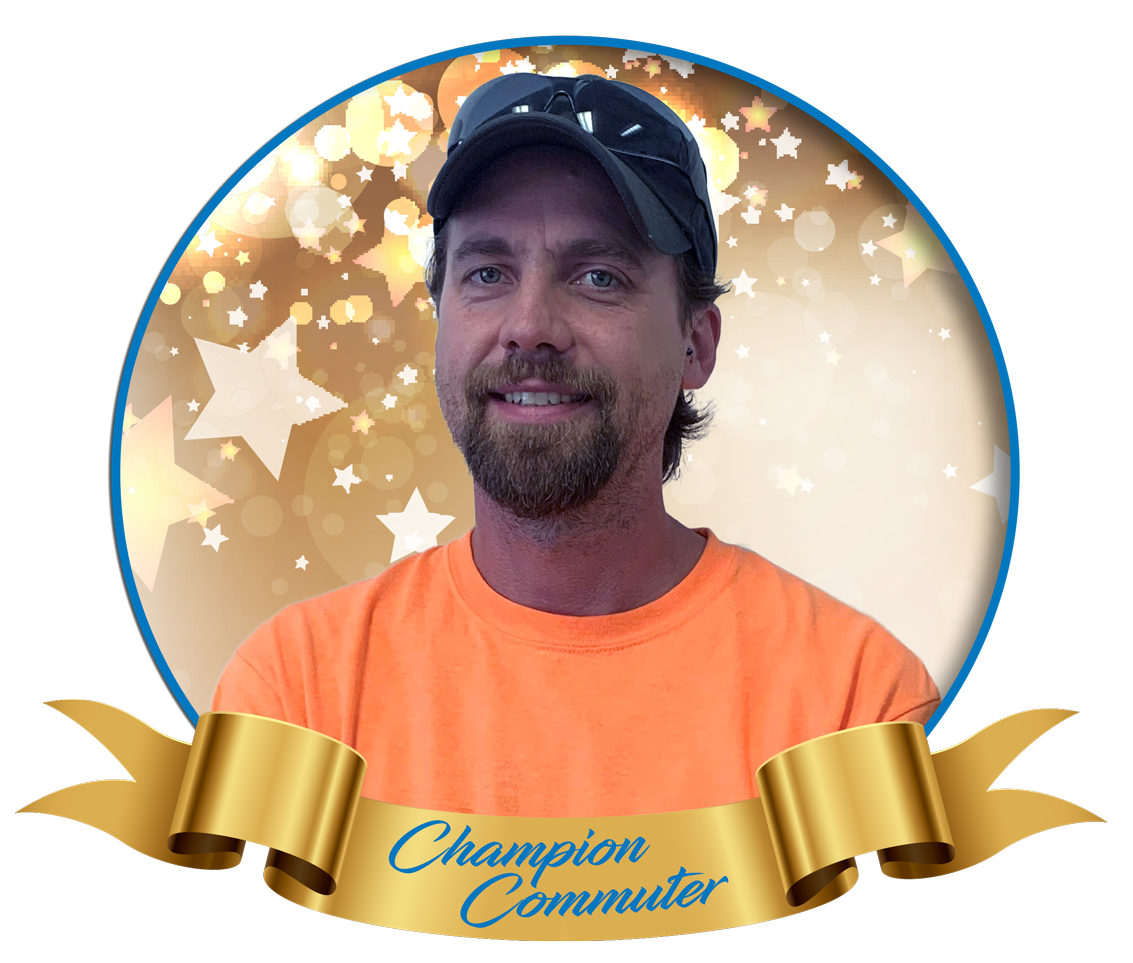 Mark is a Laborer II in the Hydrant Division for the City of Spokane, Water Dept. Mark works a compressed work schedule and is also an avid carpooler. He began carpooling in February of this year after learning that several of his co-workers live in close proximity. With a 10-mile one-way commute, Mark likes the money he is saving and the positive impact he has on the environment by carpooling. He also enjoys sharing the drive with the others and having someone to talk with during his commute.

Mark doesn’t feel he has any obstacles by carpooling. He lives very close to his other carpoolers and finds it very convenient. His son is now driving, and they only have two vehicles in the house, so carpooling to work frees up the second vehicle for his son to use.

Mark has been encouraging his fellow carpoolers to fill out their calendars and together they all hope to become part of a test group for establishing an in-house vanpool using a fleet vehicle.

ETC, Karrie Diana, states “Mark continues to be an integral part of the reason I’m able to advocate for the establishment of an in-house fleet vanpool. Without the efforts of him and his buddies to consistently carpool, and track their trips on the calendar, I would have no justification to take the vanpool idea to take to management and above. Thank you, Mark, I appreciate you!”