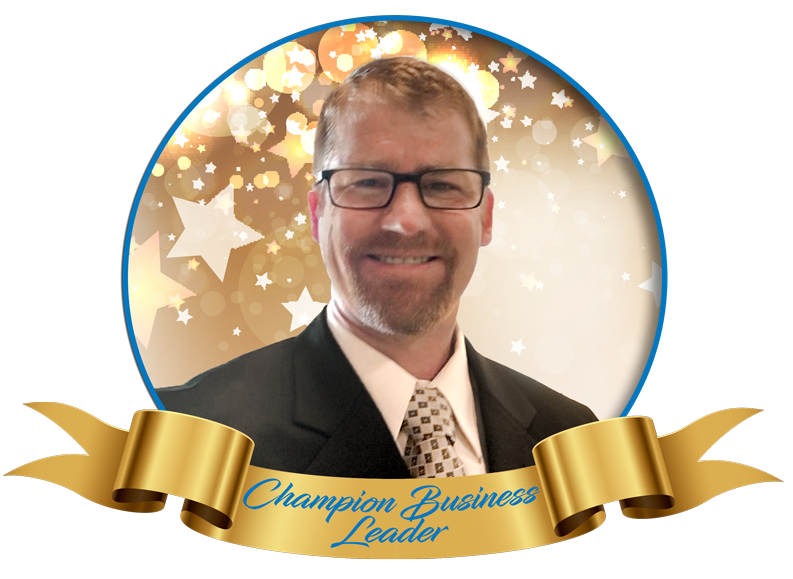 Joe is the Water and Fuel System Maintenance Shop Foreman for Fairchild AFB. Joe has been an active CTR supporter since 2002.

In a leadership position for the last 15 years, Joe leads by example by being an avid vanpooler as well as working a compressed work schedule. He makes sure his employees are aware of the transit and vanpool subsidies Fairchild AFB offers, as well as alternative work schedules available to them.

Joe believes that employees thrive when working a schedule that promotes a work-life balance. He says, “It’s a win-win situation for Fairchild AFB, the local region and the environment”.

ETC, Josh Potter, says It’s leadership like Joe’s that has made Fairchild AFB a strong proponent for commute alternative use and environmental stewardship.