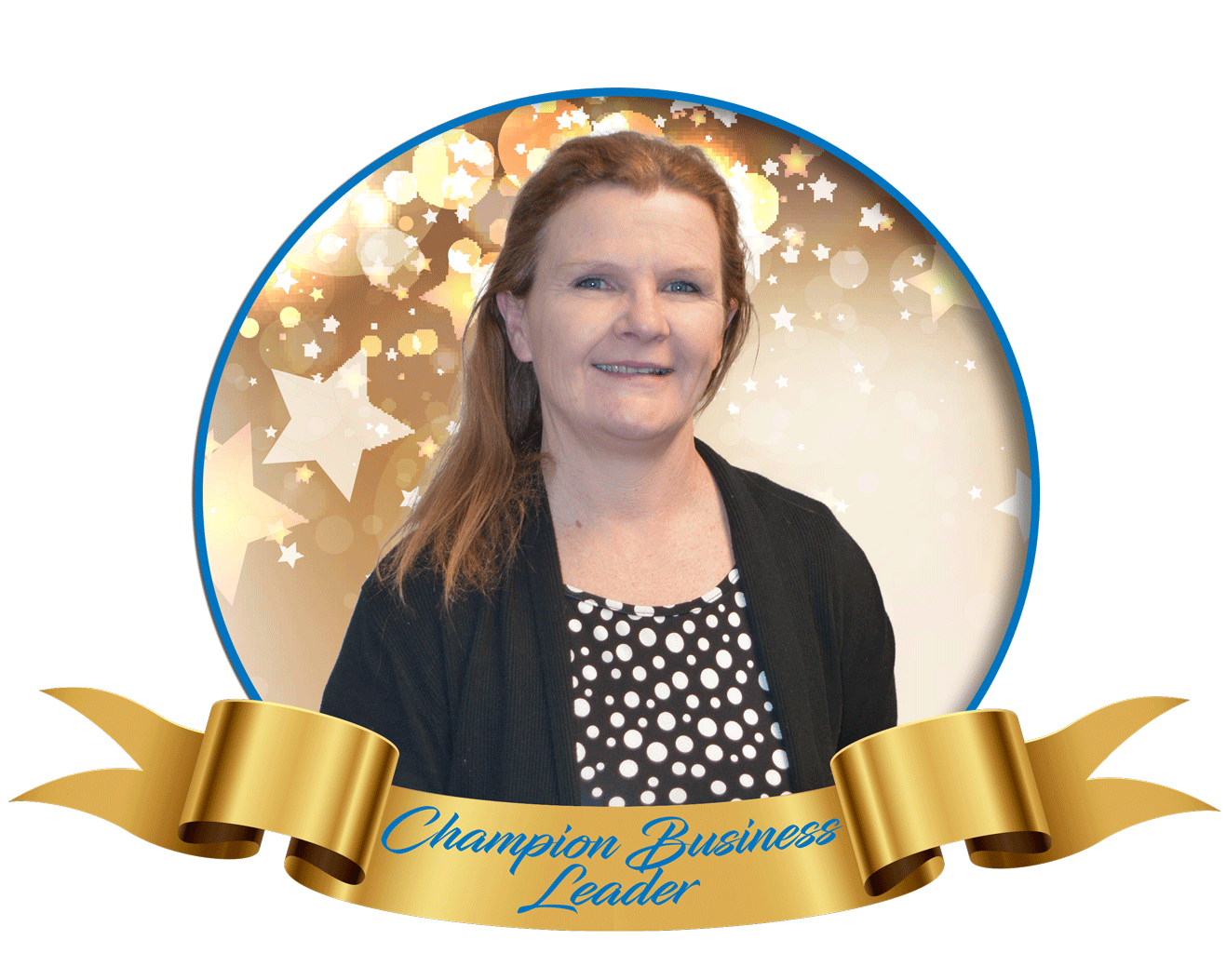 Janet Stowe is the Senior Manager for Paratransit & Vanpool for Spokane Transit. Her site is located just north of the bus barn, and employs 102 employees.

ETC, Jody Long, states “Anything is possible with the right support. Janet is very encouraging and approachable. She allows me the time to concentrate on CTR and is always very excited to implement new things to encourage staff to try commute options.”

Janet also supported Jody in the 2019 CTR survey, requiring all employees to complete the survey and achieving a 100% response rate.

Janet is a firm believer in promoting commute options for their employees. She stated, “As a service provider in our community, STA, provides transit, paratransit and vanpool. It’s important for STA as an organization to encourage participation in the CTR program and lead by example.”